In 2010, we completed the first part of the medical post in Khnar Po commune in collaboration with the local population and a local engineer. We also dug a new well for drinking water. The purpose of the medical post is to provide first aid, to perform treatments for minor ailments and to ensure that births take place safely. Since then, the post has grown considerably.

In 2010, the medical staff consisted of a chief nurse, a nurse and a midwife, none of whom had much training. A cleaning lady took care of a hygienic building. The team now consists of two medical officers, three midwives (two of them with training), one nurse, two student nurses and a cleaning lady. 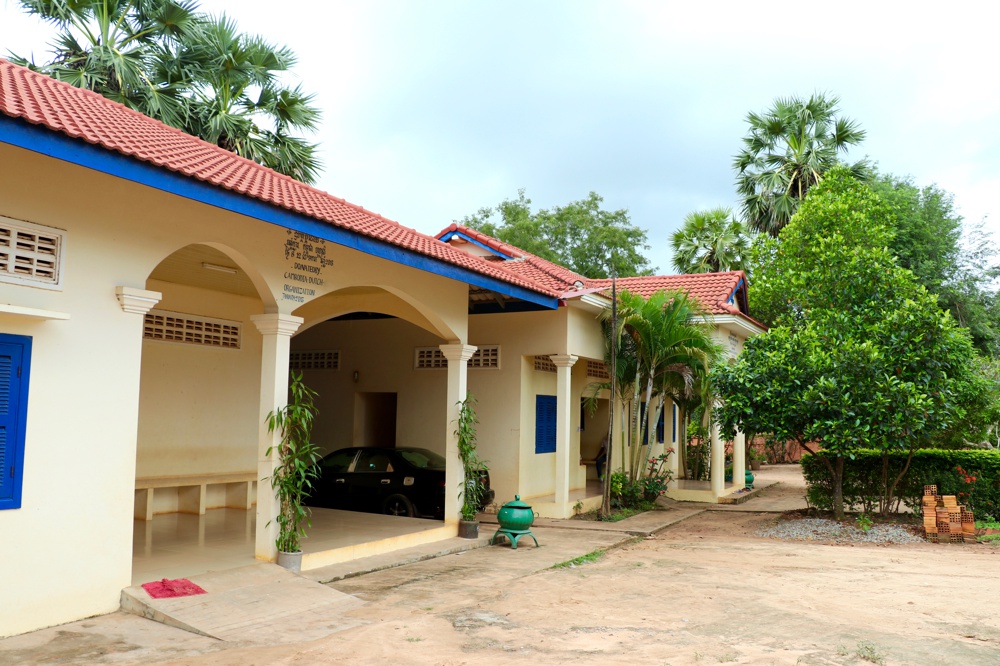 Cambodia-Dutch was able to provide the salaries of the staff and limited medical resources at the start of the post thanks to the help of sponsors. Relief supplies were shipped in containers, such as medical supplies, a height-adjustable examination table and beds and furniture. Soon many patients visited the medical post daily from everywhere. 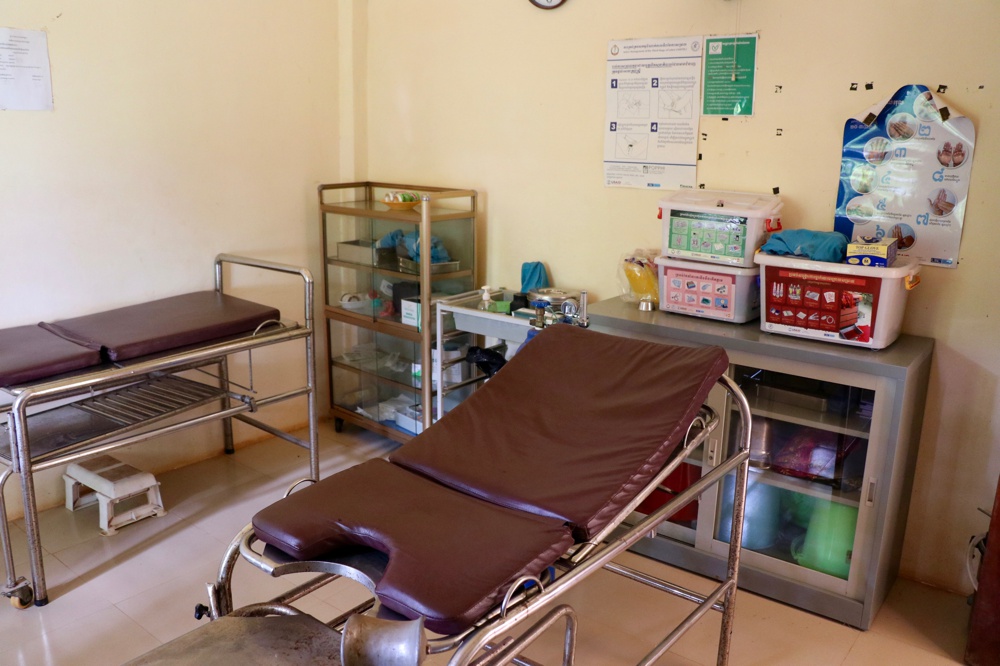 A very welcome addition was the purchase of an ambulance tuk-tuk in 2012. Patients no longer had to be carried to the hospital in Siem Reap on the back of a moped. After years of good service, a donation campaign enabled us to replace the tuk-tuk in 2020 with a beautiful, powerful ambulance. 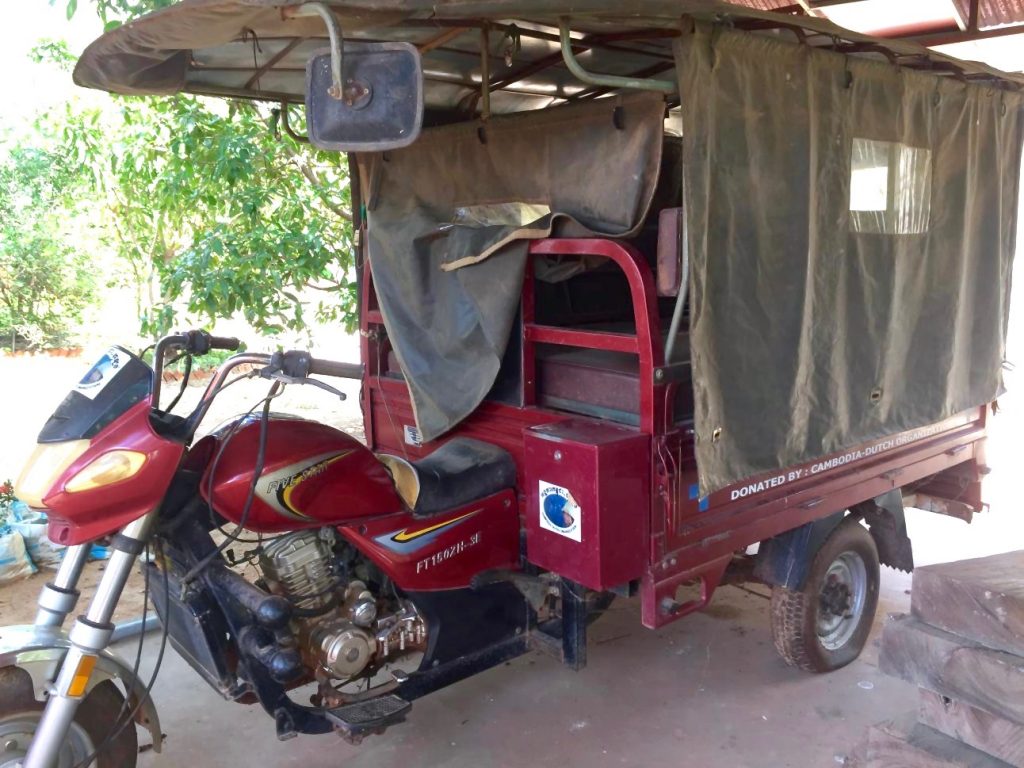 Mid-2012 we received official recognition as a center for Health Care. We received support from the Damdek health center, which would take care of the supply of the medicines. At the beginning of 2013, we were able to expand our Health Care with a new building: three rooms for mother and childcare, blood tests and testing for AIDS and diabetes. 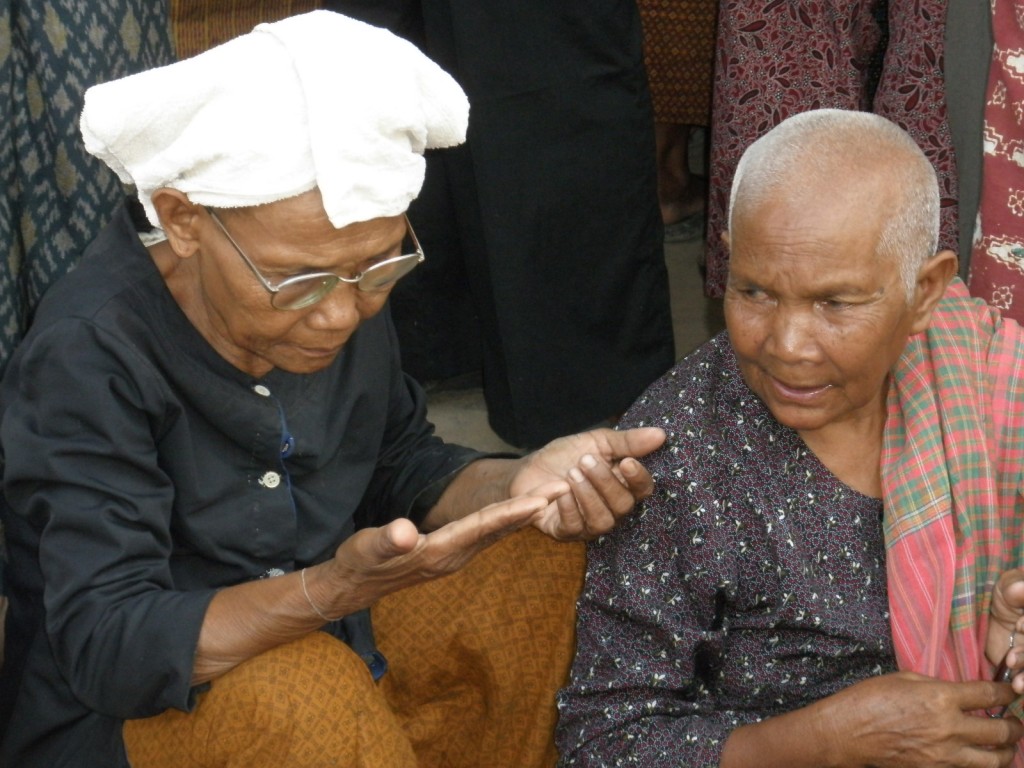 In our medical post, as well as from the government, attention is being paid to education. The employees also carry out the national vaccination program. People were very enthusiastic about our spectacle days, during which expert volunteers searched for a suitable pair from the sent glasses for the people. These were tested with professional equipment under the guidance of ophthalmologists. 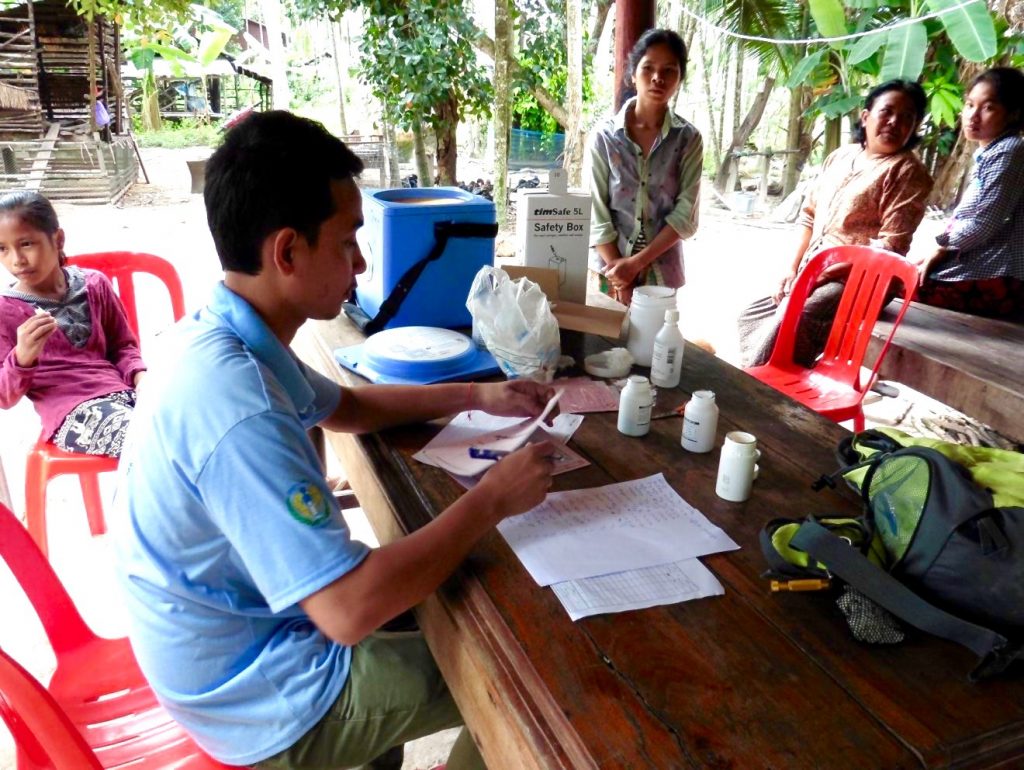 The electricity of the medical post is partly supplied by solar energy. After investigation, the water at the medical post was found to contain toxic substances from the soil. That is why in 2017 we will be installing a new pump and a water purification installation at a different location. 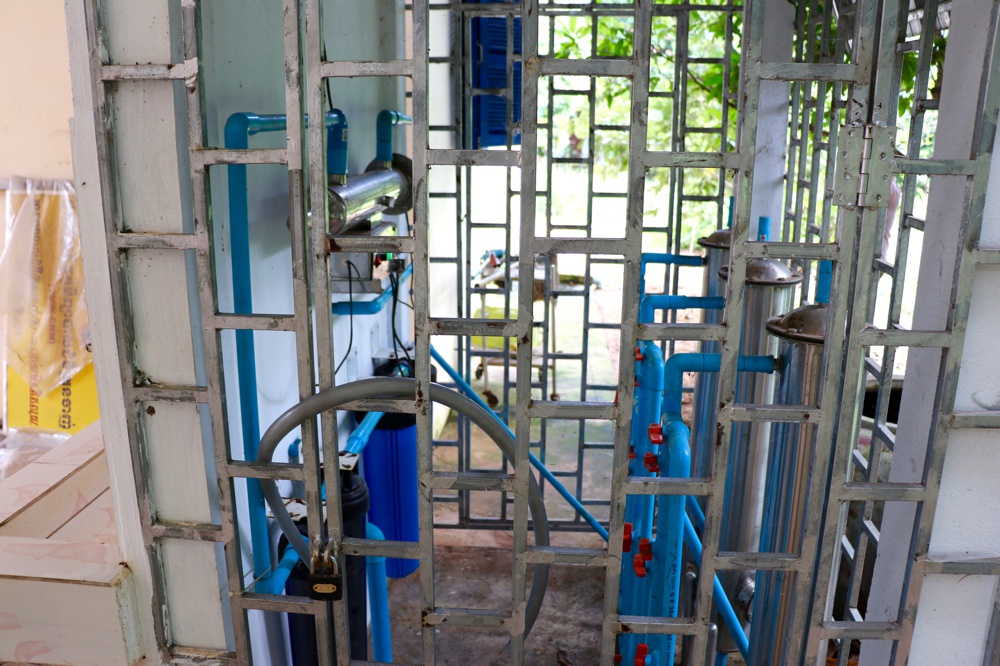